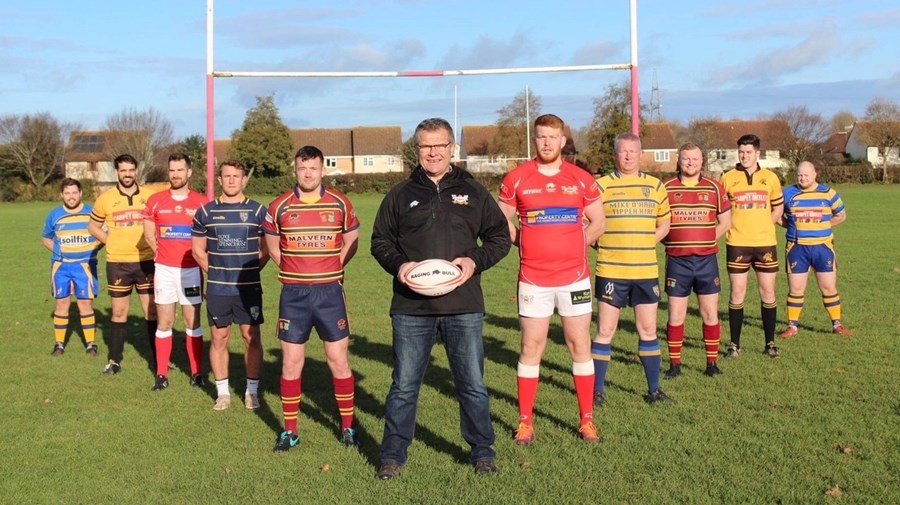 The below article is taken from the Raikes Journal: https://www.raikesjournal.co.uk/sport/yes--it-s-back---live-rugby--gloucestershire-clubs-launch-cup-competition-17122020102924/

Those for whom live rugby is almost as important to existence as breathing itself need limp needily through the pandemic no more.

Raging Bull Sportswear, the clothing brand started by former Gloucester and England player Phil Vickery, has helped deliver a new cup competition, due to start on January 16, which it is billing as The Premier Cluster Cup.

The ‘clustered’ clubs include Old Richians, Longlevens, Coney Hill, Cheltenham Saracens, Huccelcote and Old Cryptians and the teams got together, led by Andy Deacon, Tom Lovell, and Colin Rose, to hatch the cup competition.

Mr Deacon (above, centre), Longlevens director of rugby and former Gloucester Rugby player, said: “I was keen that rugby should be played giving the players a goal to aim for in training, against likeminded clubs.

Just as importantly the supporters of the participating side will now have games to watch. I would also like to encourage supporters of Gloucester Rugby to come and watch some local rugby, whilst the Cherry & Whites spectators have restricted access to live games. For some they could even dust off their boots and have a game. Thanks to all the clubs for cooperating, to make this cup a reality.”

As a result of Covid-19 the Gloucester Premier League was re-formatted with clubs geographically closest together being ‘clustered’ by the RFU.

The league programme was then scrapped as the “adapted” laws were introduced.

A fixture list was formulated with second team games being played in parallel with the first team matches, delivering a game of rugby at the participating clubs every weekend until April 2021.

Amongst the clubs there is said to have been great anticipation, with meaningful, local fixtures being played in this challenged season.

As far as the clubs are concerned this is seen as ‘a positive move for rugby union at this level to move forward and is an exciting prospect for the teams involved’. 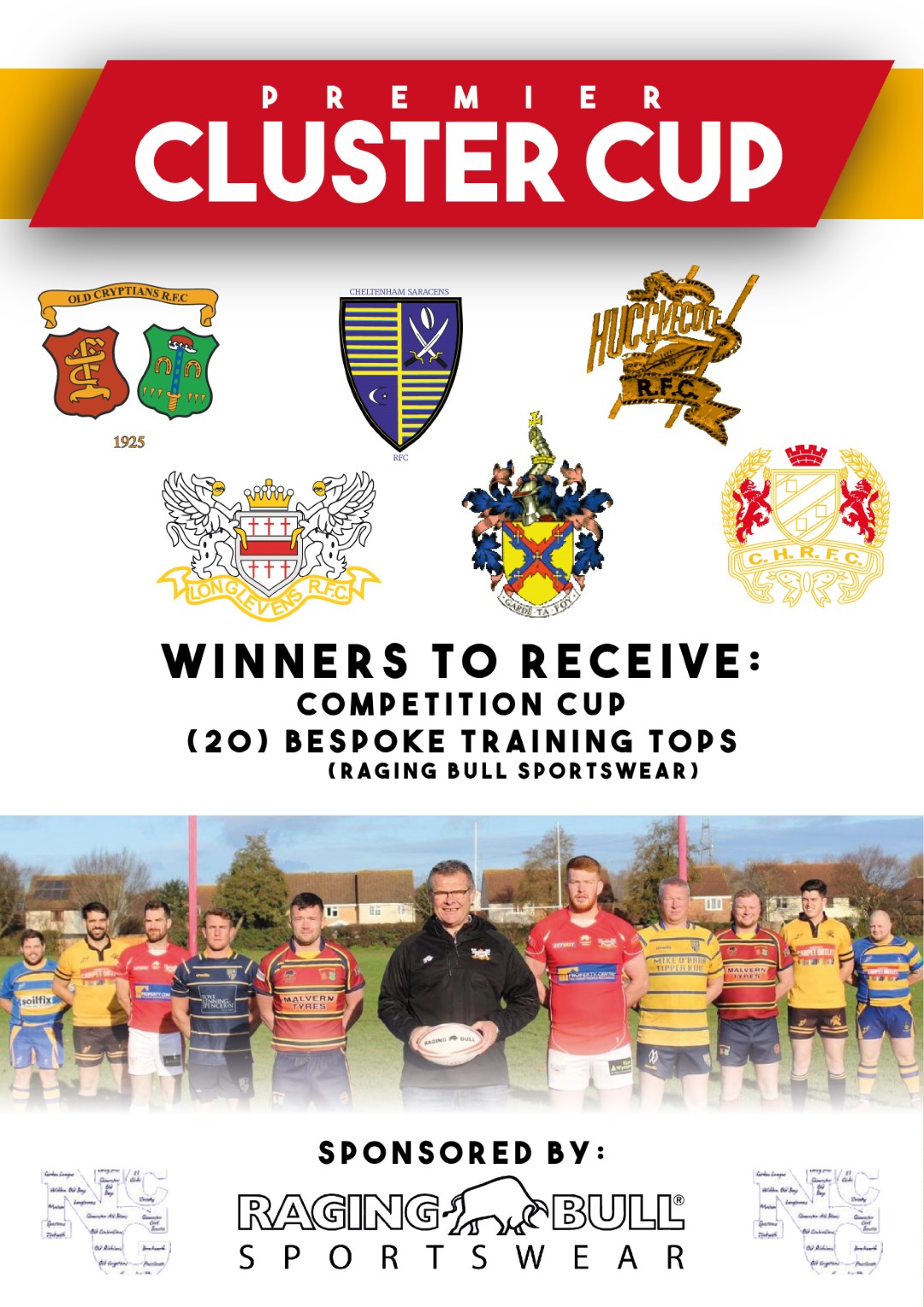 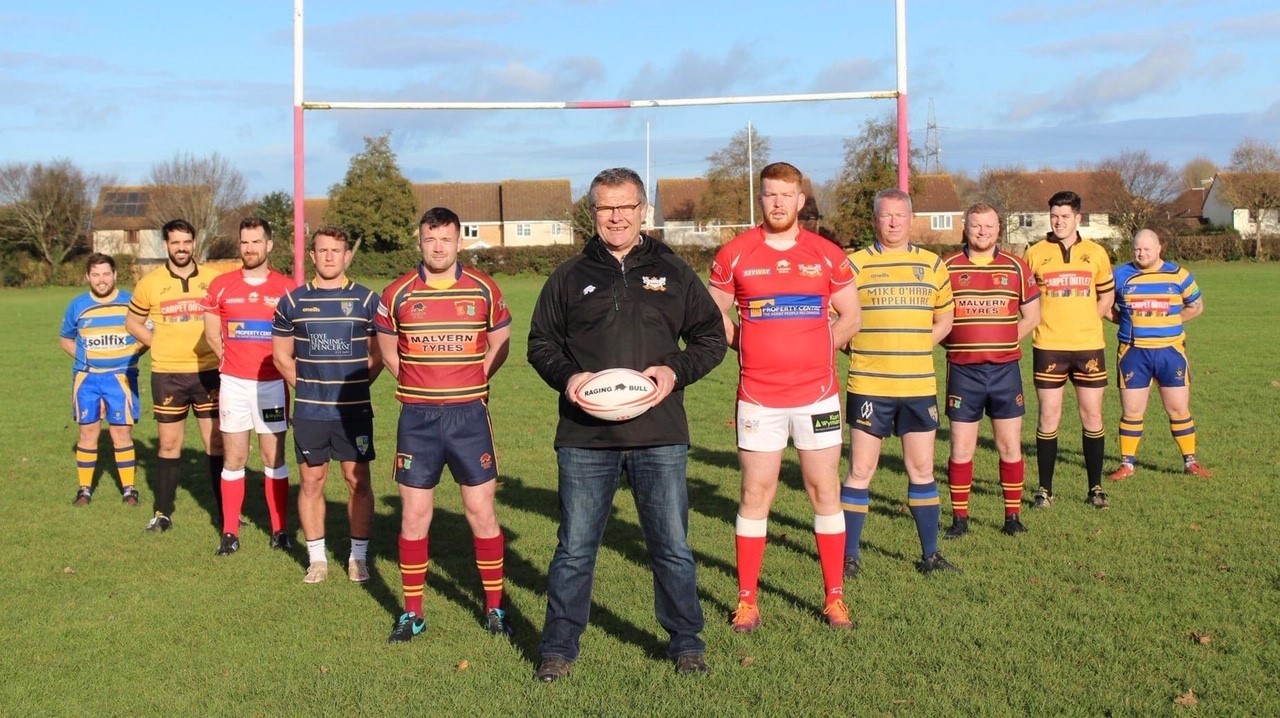 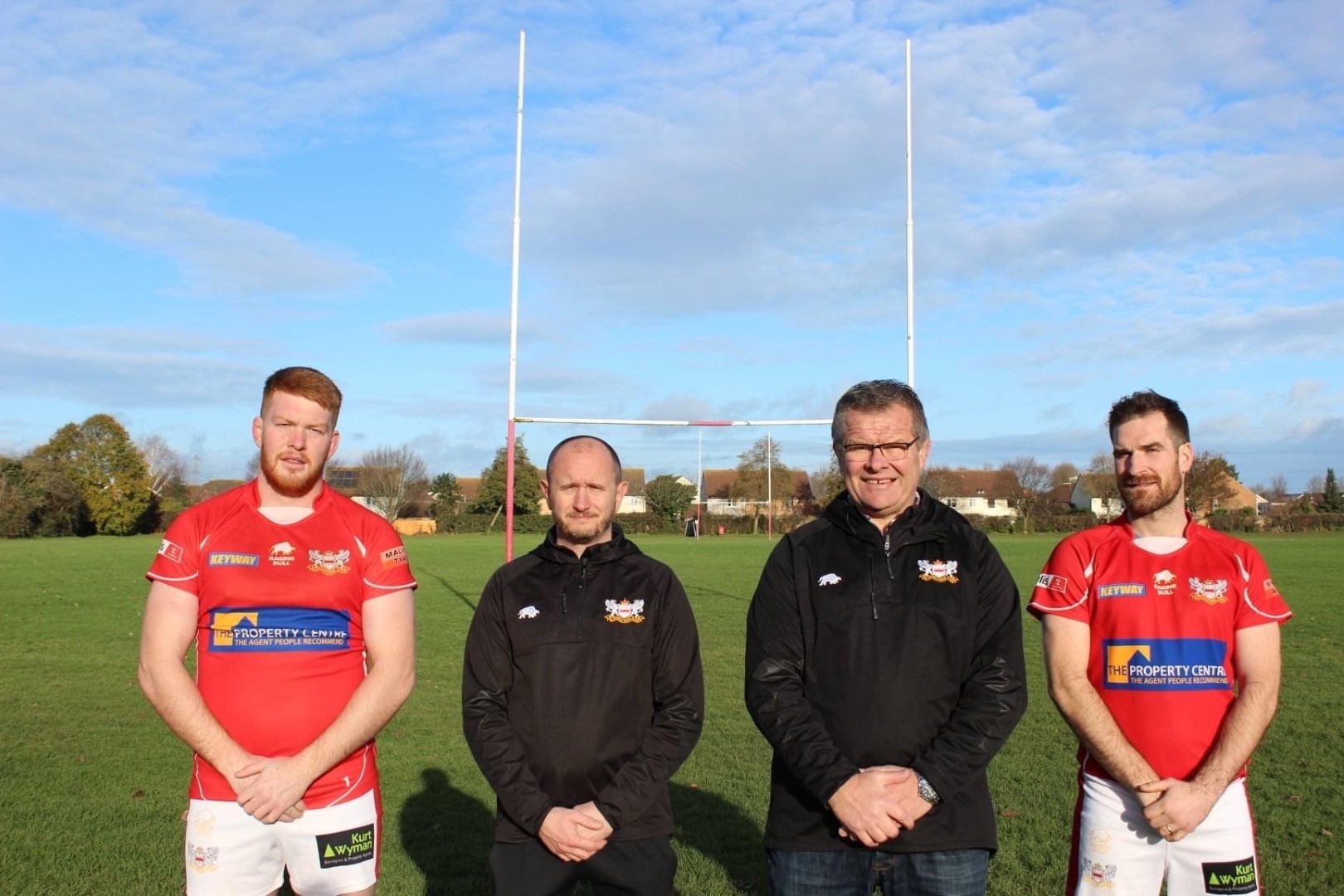